Bringing the sights, sounds and smells of 1944 Britain to the Rural Life museum, take a trip back through time to see what it was like in a small village in the south of England while troops were massing and preparing to embark on D-Day, the invasion of France.

‘See how home life continued while rationing and air raids were daily occurrences, look on as American and British troops trained and interacted with the villagers, the big bands, the jive dancing, the NAAFI and so much more.

High ranking officers and VIPs will be visiting and inspecting troops and the RAF plotting room, even the Prime Minister may pay a surprise visit.

The Rural Life Living Museum welcomes you back to this year’s Village at War, after dealing with COVID-19 the re-enactors and living historians will be eager to get back to the village and do what they do best, displaying what life would have been like in World War two

Get Feed for iCal (Google Calendar). This is for subscribing to the events in the Calendar. Add this URL to either iCal (Mac) or Google Calendar, or any other calendar that supports iCal Feed. 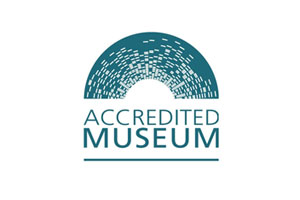 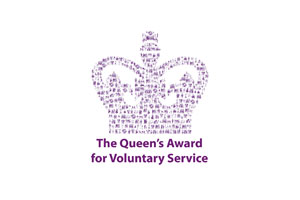 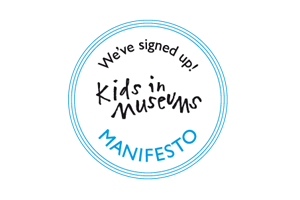 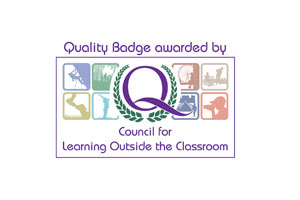 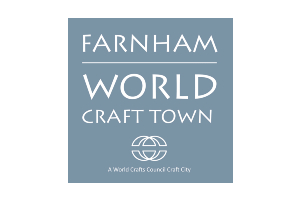 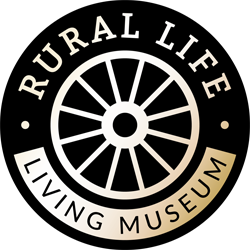